An overview of the Java Platform Module System

Modules provide an even higher level of encapsulation!

Module declaration sits in module-info.java file in base directory. This file is compiled into a JAR in order to make the JAR a modular JAR.

Automatic modules and the unnamed module​

When executing a program, you can now also specify a module path (path where modules can be found) in addition to the class path

Every JAR that is placed on the module path and does not contain a module-info.class file becomes an automatic module.

Properties of an automatic module:

Properties of the unnamed module:

JDK: one huge library with all functionality spread across a huge number of packages and without a clear structure in the way things depend on each other 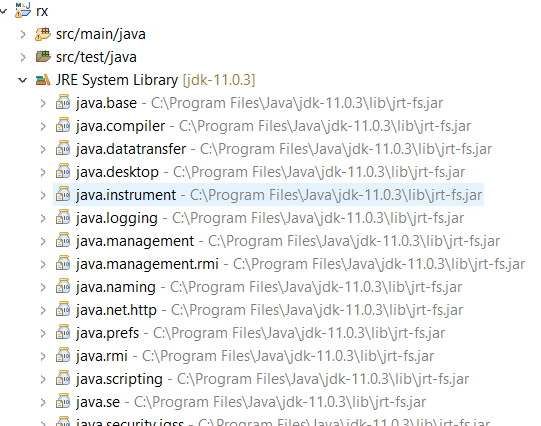 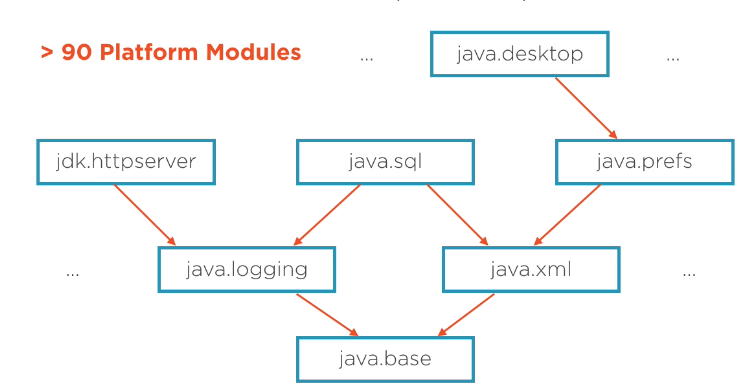 Adjusting your own applications​

Things that OSGi supports that the Java Platform Module System does not offer:

Because of these kinds of advantages, OSGi could be a better choice for modularizing your own applications (while still getting the benefits of the modularized Java JDK as well)