A way to divide your system based on functional areas 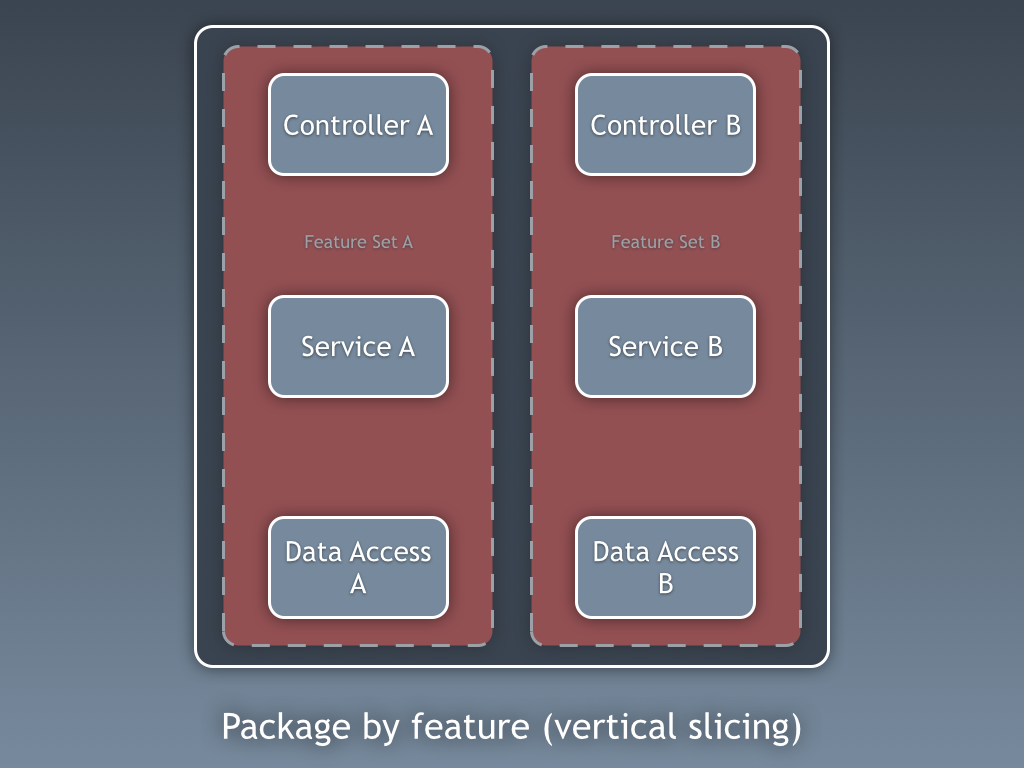 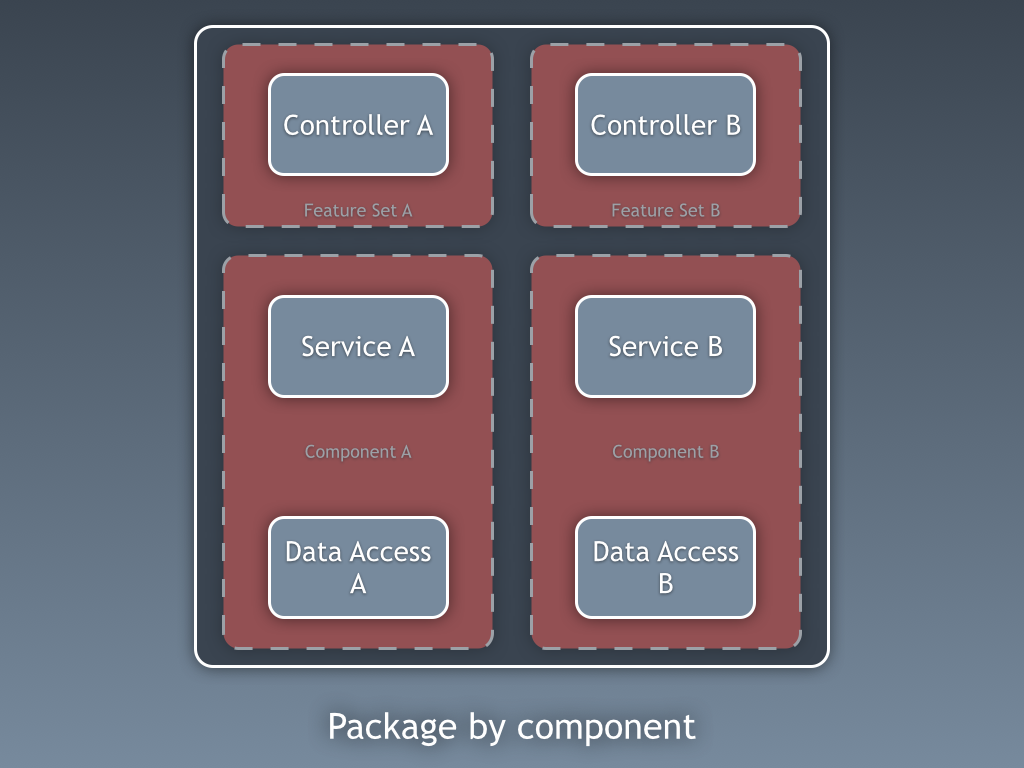 The "reshaped testing pyramid" by Simon Brown (aimed at package by component or microservices): 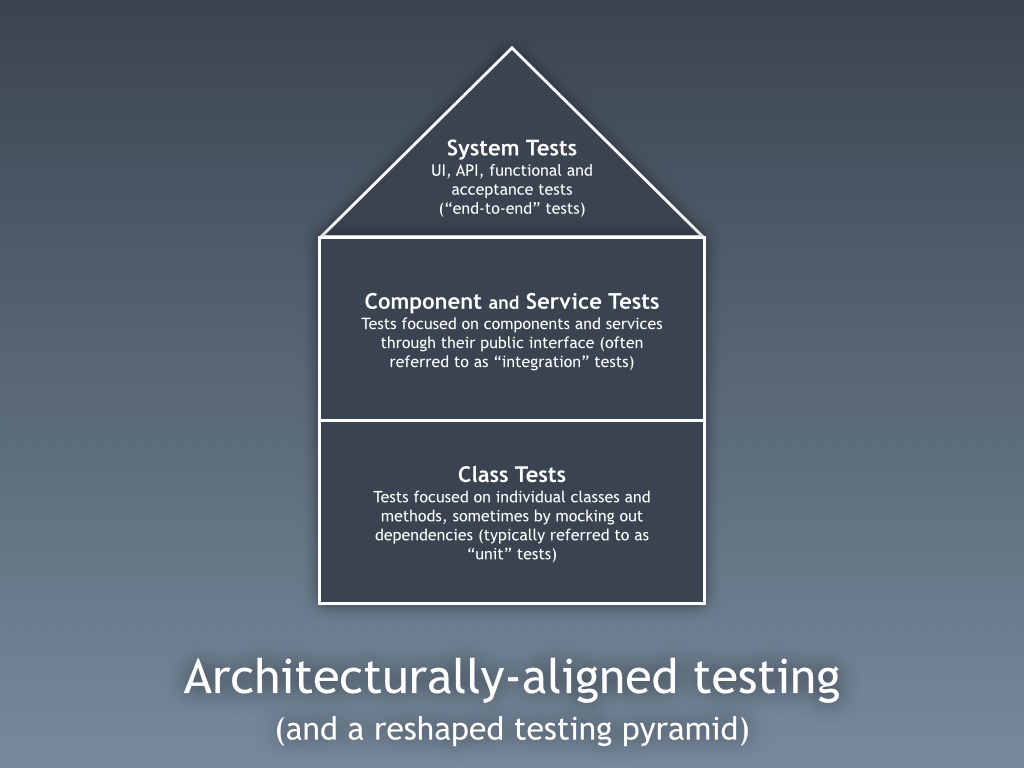